Whats funny about life, is that sometimes many things never get solved or resolved and some very important, heart felt questions go unanswered. Which could cause a pause in your life, for the simple fact or reason of not knowing. Not knowing where to turn, where to go, to start over with someone new or not to. To wait until things are eventually resolved or figured out with that man or woman that some how got away. These are just some of the things a man or woman has to go through, while they are trying to figure out their true path in the world, especially when it come to their love life. Because, sometimes its not as simple as having good credit, being financially sound, having a great job, nice home, car and family. Because the  main thing that's missing, is not a good man or woman,  but the right man or woman that are truly compatible with, completes them in every-way possible and makes them happy. You know that you have found the right person when they think like you think, have the same sex drive and when you see or think of them they turn you on. A good person may touch your heart, but the right person will touch your soul in places you never thought of. That's why its so hard to commit or start over with someone new because you know in your heart that they are not the one.

Its been said, "That you could be with or marry anyone, but you could only give your heart and soul to the one you truly love." There are lots of men or women who happen to be terrific actors and most would get in relationships just because they are lonely or seek security. They would latter put on a show in front of their co-workers, friends or family, saying that they have found the right one or in love. When underneath they are hurting inside, because they can't or won't be with the one they truly love. Funny right, that most or some people just won't admit to themselves, that its better to be involved with someone they love, instead of with someone they don't. I always wondered to myself why most people would risk almost anything for a good job or career , but wouldn't do the same thing for the one they love? As my late grandmother would put say, its better to have love, than to have not loved at all. It's like a master pianist thinking that he or she has the right music composed, but know in their hearts that something is missing. Undertones, is when one afraid to admit whats in plain site, the obvious or whats right in front of them. Most people can lie to just about anyone, but can't lie too themselves. Undertones where something may fly above or just below your radar and where you can't find it, but its there!You just have to look a little harder to find it and never give up trying until its yours forever. Write in then express your thoughts or views on the subject.
Chuck 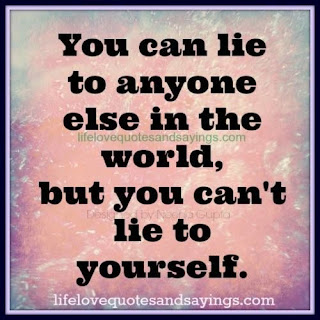 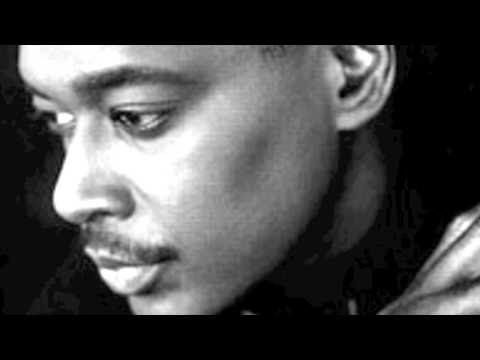 If They Won't Love You Back

I would like to thank all of my readers from all over the world for your support. Ladies, please write me at holmes0915@gmail.com and tell me whats unique about you or your stories. If you would like your letter to appear in my next blog please write in and I will answer it as soon as possible. If there is one particular blog that you really enjoy please share it with your friends or family, through all your social networks! Please like me on Facebook, Google or Twitter! Ladies while you are here please do some of your shopping with my sponsors on my page, even if you have shopped with them before. When you shop, then buy and I get the credit. Please shop today! Buy yourself something nice after all you do deserve it! Looking for love? Try one of my many dating sites below!
Have an awesome day!
From the staff at Q&A With Chuck,
Chuck 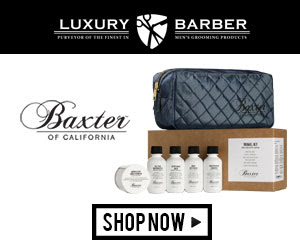 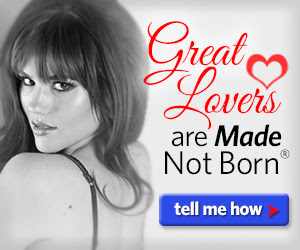